This article, by Collyn Rivers, discusses electric vehicle efficiency and emissions. All road vehicles emit pollution (and are health issues). Emissions are in two main forms. One includes haze and particulate matter. The other are ‘greenhouse gases’, These include carbon dioxide and methane. 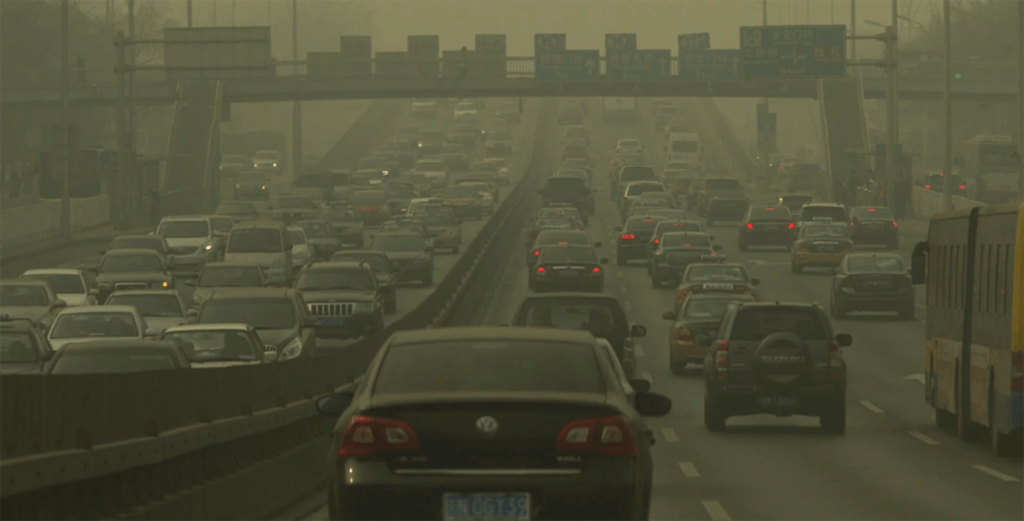 Tyres constantly shed particulate matter. It is mainly soot and styrene-butadiene. The smaller particulates are airborne. They are a minor cancer risk. https://ncbi.nlm.nih.gov/pmc/articles/PMC1567725/.

The larger particles are washed into lakes and rivers etc. Related data, however, is scarce. Sweden, calculates tyre particulates as about 150 tonnes yearly. Battery-electric vehicles are heavier than those fossil-fuelled. Their tyre emissions accordingly increase.

Brake linings cause particulate emissions. These were initially asbestos cadmium, copper, lead, and zinc. All are now banned. They are now fibres of glass, steel and plastic. There are also antimony compounds, brass chips and iron filings. Also steel wool to conduct heat. These particulates disperse directly into the air. Their antimony (Sb) content may increase cancer. Most electric vehicles reduce speed by regenerative braking. This reduces brake lining emissions.

Many hybrid and most electric cars have regenerative braking. When needing to slow or stop your car’s drive motor acts as a generator. This charges the vehicle’s batteries.

Regenerative braking: whilst braking the drive motor acts as a generator, thereby charging the vehicle’s batteries. By doing so the vehicle’s kinetic energy is saved and stored for propulsive use. Pic: reworked from a concept of the Porter & Chester Institue, Connecticut, USA.

Electric vehicles produce negligable direct emissions. Hybrids produce no tailpipe emissions in electric mode. They have evaporative emissions, mainly during refueling. Their overall emissions are lower than those of 100% fossil-fuelled vehicles. 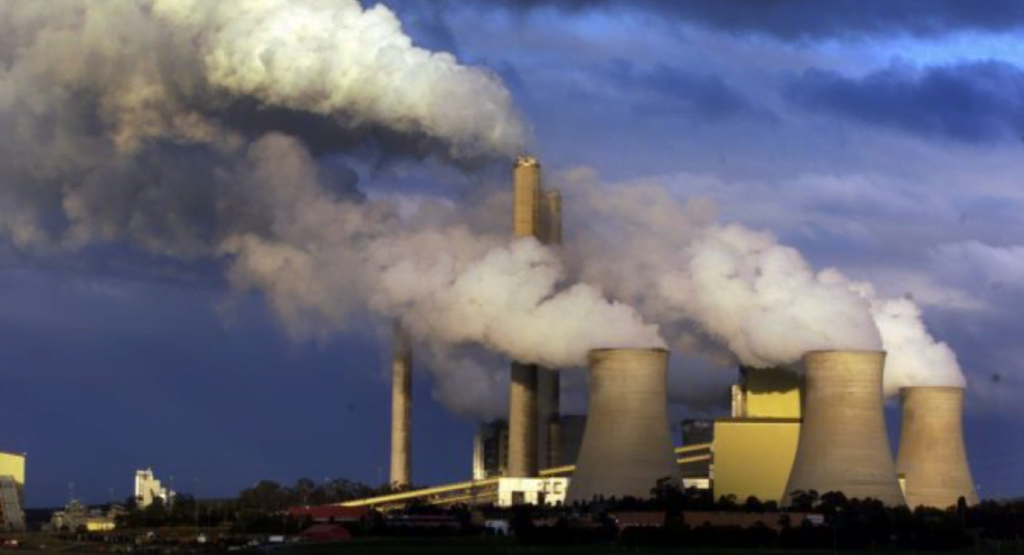 Some 78% per cent of the electricity generated by Australia’s power stations is from coal. Gas accounts for just under 10%. The remaining 12% or so is from hydro, wind and solar.

Due to Australia’s power stations emissions, it seems pointless to use an electric car powered via the grid network. When battery capacity permits, however, it makes sense to go all electric. This particularly if charged via solar. Or possibly via hydrogen fuel cells.

Australia is unlikely to build efficient fossil-fuelled power stations. Even reducing their existing pollution is enormously costly. Their output will inevitably be undercut by renewable energy. Wind plus solar and hydro systems are cheaper and simpler. Furthermore, (once apart from manufacturing and erecting) wind, solar and hydro is pollution free.

Oil-well to vehicle emissions must include extracting, refining and distributing. Furthermore, fossil fuel powered vehicle engines are about 25% or so efficient. The remaining 75% of the energy is lost.

Overall, every litre of burned petrol causes in 3.15 kg of CO2 emissions. About 81% is caused in burning the petrol, 13% by extraction and transportation, and around 6% from refining. Burning petrol’s released nitrous oxide has 300 times the global warming potential of CO2.

A typical fossil-fuelled Australian passenger car uses about 9.0 km/litre. Driving just one kilometre generates close to 350 grams of CO2 equivalent being emitted into the atmosphere. This is about 4.8 tonnes of CO2 equivalent emissions per car per year.

Huge technical efforts have since been made to legimately limit fossil-fuel powered vehicle emissions. It is now, however, recognised it is not feasible to reduce them any further. This is particularly so of diesel. Reduced vehicle weight and performance assists but vehicle makers globally are now (2020) accepting their post-2030 products will be all-electric.

Current battery technology restricts range between charging. All-electric cars are fine for typical commuting to and from work. For general use right now however, hybrids make more sense.

Most cars are driven about 14,000 km/year. They emit about 4.8 tonne/year. The Toyota Prius hybrid averages just under 30 km/litre. It emits 31% CO2 (about 1.5 tonnes a year). That is 3.3 tonnes less than a comparable petrol-powered car.

An increasing possibility is that hydrogen may replace oil as a global source of fuel. It can and is already being produced from fossil fuel. It can be done (and on a large scale) by passing an electric current through water. This now includes sea water. This enables it to be produced via both solar, wind-power and wave-power.

Those known in terms of year built, and kilograms of CO2 per megawatt/hour (MWh) actually produced.

A few of the above have now been (or soon will be) closed down.