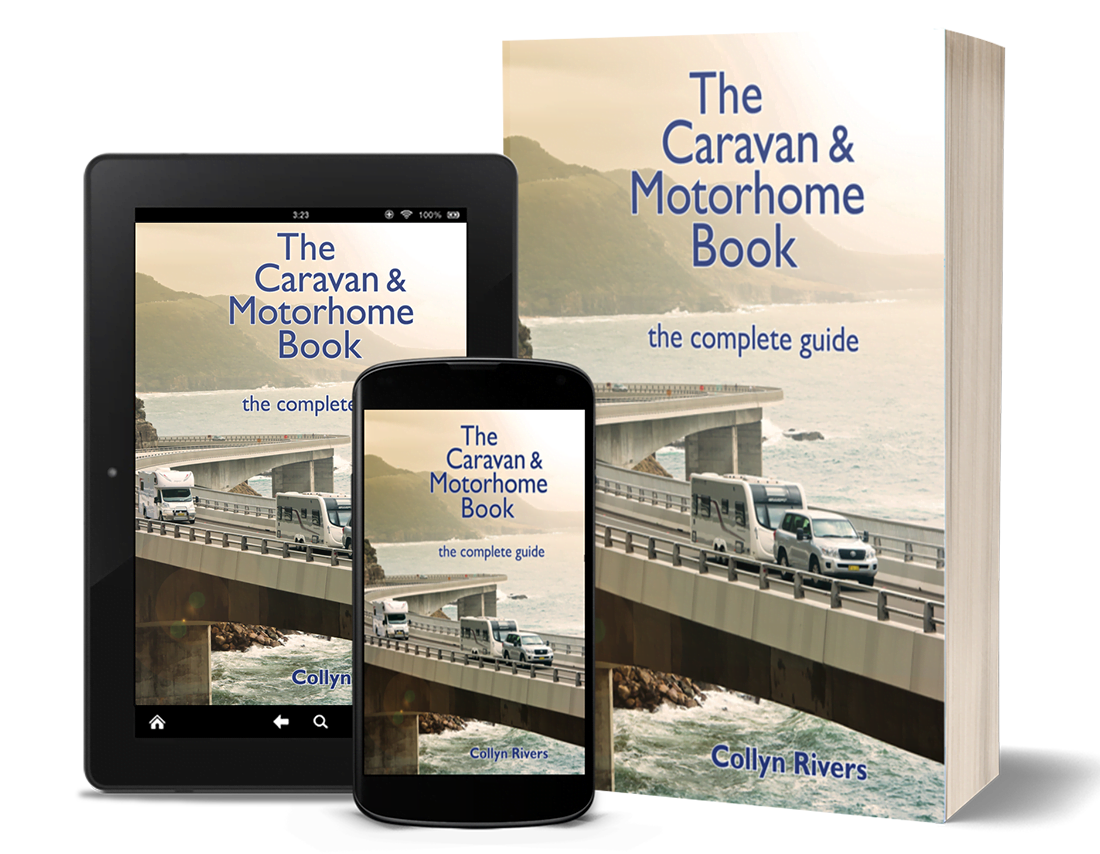 The Caravan & Motorhome Book covers every conceivable aspect of campervan and motorhome choice and usage. It originated with the author's trans-Africa trip (including two Sahara crossings) plus twelve times across the centre of Australia from Broome to the east coast and back (24 trips - each of 7000 km plus). The Caravan & Motorhome Book is aided by the author being an ex motor industry research engineer, yet is written in everyday down-to-earth English.

Collyn Rivers has put his encyclopaedic knowledge into print . . . there is virtually no issue he hasn't covered. Certainly his engineering background is a superb credential but best of all Collyn has done it all himself.

The Caravan & Motorhome Book was first published in 2002. It was updated seven times and totally rewritten in 2012. The book covers every conceivable aspect of campervan and motorhome usage.

It was initially conceived during the author's epic trans-Africa trip that included two Sahara crossings. It takes in experience gained during author (Collyn Rivers) plus twelve return trips across the centre of Australia from Broome to the east coast and back (24 journeys - each of 7000 km plus) in his converted OKA ex-mining truck. He and his wife (Maarit) did three more (return) in their 4.2 litre Nissan Patrol and Tvan.

The author's caravanning experience includes towing a 40 year old caravan from Helsinki (Finland) to the 700 km north of the Arctic Circle.

The Caravan & Motorhome Book is also aided by the author being an ex motor industry research engineer. He later switched careers to become a technical author and publisher.

The book retailers set their own prices which can vary substantially. We'll aim to keep a selection of the better prices below.

The Caravan & Motorhome Book is currently available for Kindle.  Members of Kindle Unlimited can read the Kindle version for free. If you would like this book to be available for other readers please contact RV Books.

Please send feedback about the book.  And please review the book once you've read it.

While you're here, have a look at some of our other books .... 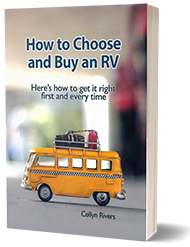 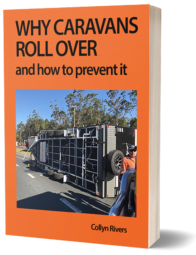 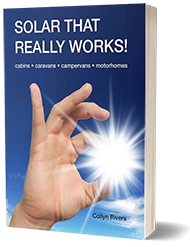 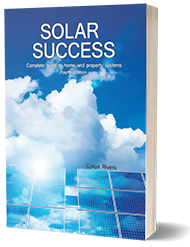 ... or click below to explore more than 200 exclusive articles by Collyn Rivers.