Inverters for caravans – and motor homes too

Buying inverters for caravans can confuse. Prices vary for products that may seem identical but are not. Here’s what to buy.

Inverters vary in efficiency, ability to run any type of load, over-load capacity and safety. Modified square wave inverters are the cheapest but not all appliances will run from them. They can damage equipment such as laser printers. Sine-wave inverters run anything they are big enough to power. Unless you truly know what you are doing buy a sine wave unit. Good inverters for cost more, but they being efficient, they need less energy. 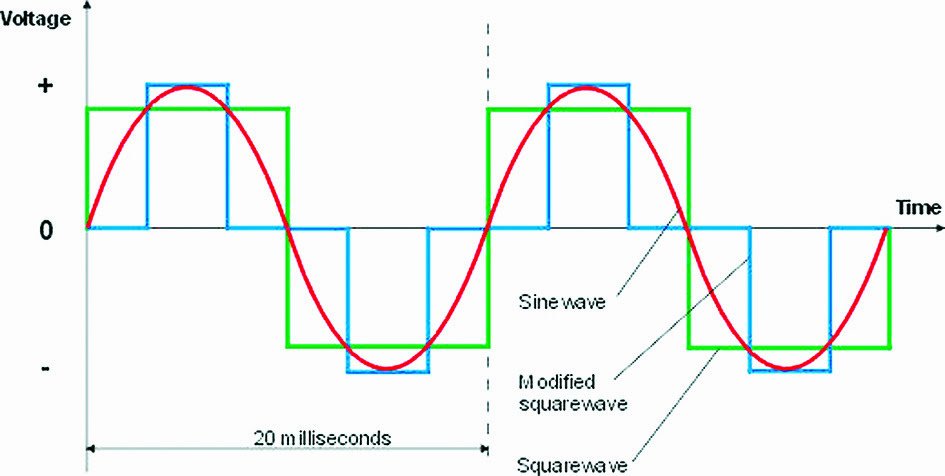 High-quality sine wave units are >90% efficient. They run equipment without risk of damage. Often called ‘pure’ sine wave inverters they introduce minor distortion, but too little to matter. The output is usually cleaner than mains power.

Inverters for caravans – transformer or switch-mode?

There are two main inverter technologies. One uses heavy iron-cored (doughnut-shaped) transformers. The other uses lighter and cheaper switch-mode technology. Each can be designed to produce modified square wave or sine wave output, but surge capacity is very different. 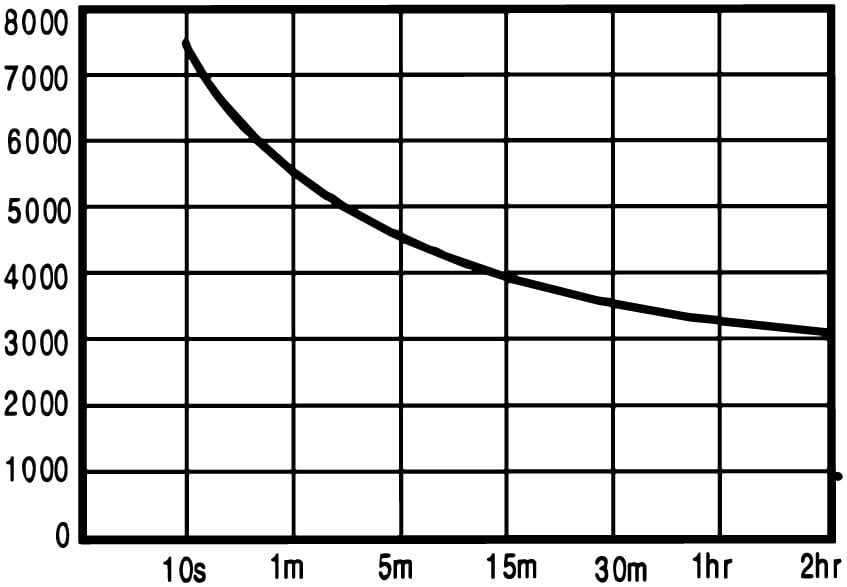 Like camels, transformer inverters carry up to three times their full load for a few seconds. They may carry 50% more for a few minutes, and 10% or so more for 15-20 minutes. This ability is inbuilt – it’s not an overload. If that ability is exceeded they shut down to cool off.

A good 800-watt transformer type inverter runs a TV/DVD that draw 75-150 watts. It powers the odd kitchen appliance, like a coffee grinder, at the same time.

These are less camel-like. Switch mode inverters are relatively cheap, light and compact and ultra-efficient. Their downside is almost zero surge capacity. Few even maintain rated output. Most maintain 80%, but some a mere 40% or 50%. They are valuable where space and weight is limited – and no overload capacity required. Caution is necessary when buying.

Inverters for caravans – temperature versus output

High-quality inverters are rated at an ambient 40º C and will run continuously at that. Cheap ones are likely rated at 25º C, causing them to seem more powerful and better value than they are. Outside winter, a quality 500-watt inverter may outperform an 800-watt cheap one. Be careful when buying. Some vendors quote output at low temperatures.

TVs, DVD players, phone chargers etc often remain on overnight. For these, choose an inverter with low ‘quiescent’ current – i.e. that needed to run itself. This varies, but switch mode units have the least. Info is in makers’ technical data, but rarely sales brochures.

Many low-priced inverters have an ‘auto-transformer’. These have one side of the 230-volt output winding connected to the battery. This can be dangerous. Good quality inverters are electrically-isolated. They cost more but are much safer. Electronics supplier (Jaycar) sells only double insulated, electrically isolated units.

Switch mode inverters are smaller, lighter, more efficient and cheaper. They have less surge capacity and may need a 2000 watt such unit to start a 500-watt motor.

Transformer based inverters are larger and heavier. They cost more to buy and ship. Some are less efficient but have a high surge capacity. They suit loads that require a high surge current.

If you can afford and accept size and weight, a transformer sine-wave inverter is a good choice. Otherwise buy a quality switch mode sine wave unit big enough to start and drive known load/s. Do your sums before buying: that needed can be five times the rating of the former.

With inverters, you get what you pay for. Buy a top known brand from a reputable supplier. Be wary of ‘badge engineering. There, identical units under different names may have varying levels of distribution. Each takes a profit! 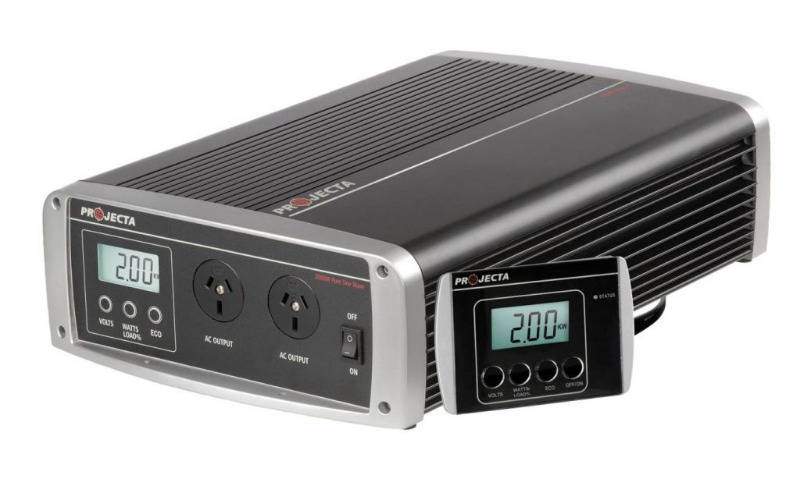 This 2000 watt inverter has two 230 volt ac outlets. Appliances plug directly into these outlets. Inverters of this type must not be connected into fixed mains wiring. Pic: Projecta.

Some inverters have power socket outlets. Appliances plug directly into those outlets. These inverters must not be connected to fixed mains wiring. It is illegal and may prevent safety circuits from working.

Inverters intended for connecting to RV fixed wiring have no socket outlets. They are intended for direct connection (by a licensed electrician) to mains wiring. Such inverters rely on that system’s protection.

Even small inverters draw high current at full load. A 2000 watt, 12-volt unit may draw 400 amps on surges. This is much the same as a 4WD’s starter motor. If more than 1500 watts is required, it is better to use a 24-volt system. Above 3500-4000 watts requires 48 volts. Heavy cable must be used, and cable runs kept to a metre or so from the inverter to the battery.

Caravan and motorhome electrics, particularly inverters for RVs is a complex subject. Caravan & Motorhome Electrics covers it in depth. Solar That Really Works!  covers all needed for solar in cabins and RVs. Solar Success is likewise for home and property systems. Every aspect of buying, use and even self-building is the Caravan & Motorhome Book. The Camper Trailer Book is likewise in its area.

Buying one or both books repays multiple times by your getting things right the first time. This is helped by my (Bio) joint engineering and writing/publishing background of over 60 years. This ensures my books are technically competent, and in plain English.