How to Load a Caravan Safely

Knowing how to locate mass correctly along the length of a caravan is vital. That applies both to its design and the owner’s loading. This article shows how to load a caravan safely – and why and how it matter doing so is vitally important.

How to load a caravan safely – the caravan see-saw

As with a see-saw, two children of the same weight sitting at equal distances from its pivot balance each other. Likewise an adult sitting nearer the middle on one side can balance the far lower mass of a child at the far end of the other side. 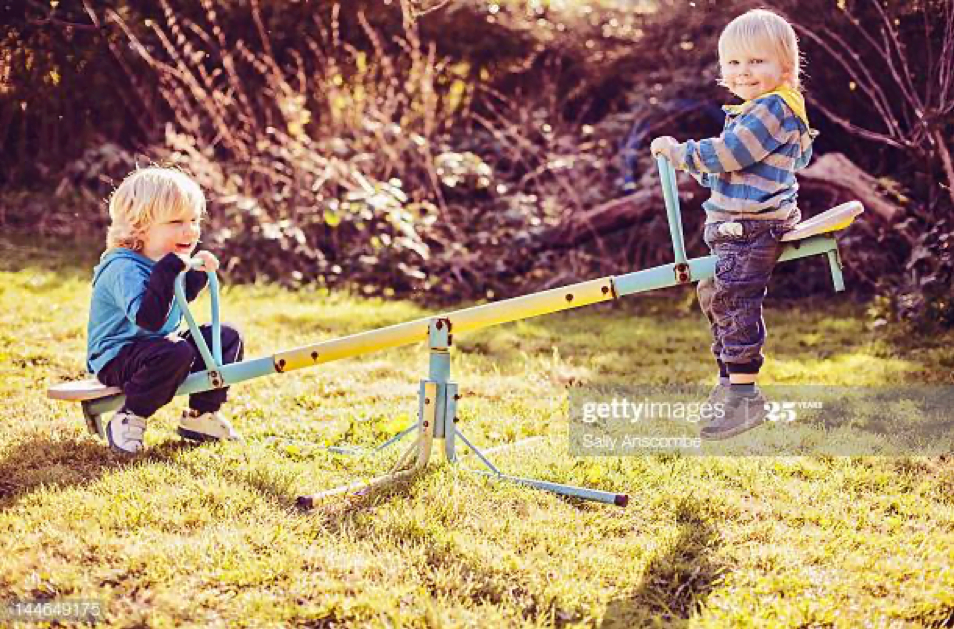 A centre-axled caravan behaves like this too. Where you locate stuff along its length has the same effect: its distance from the axle/s increases its ‘effective weight’.

The effect of locating a 20 kg item at various distances from the axle/s of a caravan.

Locating a (say) 20 kg tool box directly over a caravan/s axle will have no effect on that caravan pitching or swaying. But if that tool box is half-way toward the back of the caravan (and that caravan then pitches or sways) – because it is further away from the axle/s that 20 kg tool box exerts a force as if it weighed 40 kg. If that tool box was on a 10 kg external rack at the rear of the caravan, it acts as if weighs around 80 kg and the rack an effective 40 kg. Knowing how to load a caravan safely requires doing the above.

Each spare wheel carried on the rear of a caravan has the same effect. A tool box and rack thus acts as if were four times heavier at the back of a 7 metre caravan than in the middle. It not only exerts additional force when the trailer pitches and yaws (sways): it induces that pitching and swaying.

There is a common and very dangerous belief held by many caravan owners (and even a few caravan makers) that it is fine to have a heavy load at the rear as long as it is balanced by a similar load at the front. That is virtually a recipe for jack-knifing. The rig will seem ultra-stable much of the time, but if sway sets in at speed it may be impossible to stop it. The sway is likely to escalate and the rig to jack-knife. This is not an ‘opinion. It is basic Newtonian physics.

Knowing how to load a caravan safely – summary

Never have heavy items, particularly tool boxes, spare wheels and full jerry-cans, at the very front or rear of a caravan.
Always load the tow vehicle to its maximum legally permitted weight. Keep the caravan’s loading as light as possible – and as close to the caravan’s axle/s as possible.

A caravan needs to be about 10% nose heavy, but do that by locating heavy stuff slightly ahead of the centre-line of the axle/s – not like a weight lifters barbell (that has all virtually all of the weight at the ends). This is why RV Book’s articles and publications so strongly condemn locating heavy spare wheels etc at the extreme rear of long caravans.

Be aware that a few long and heavy caravans are being made with all water tanks ahead of the axle/s. With these the critical tow ball mass will vary (and potentially dangerous if water is drawn). They appear to rely on the tanks being full whilst towing. Some have since been recalled and modified.

For a truly thorough plain English explanation of all this (and how to assess the stability of your own caravan) do see our book ‘Why Caravans Roll– and how to prevent it’.